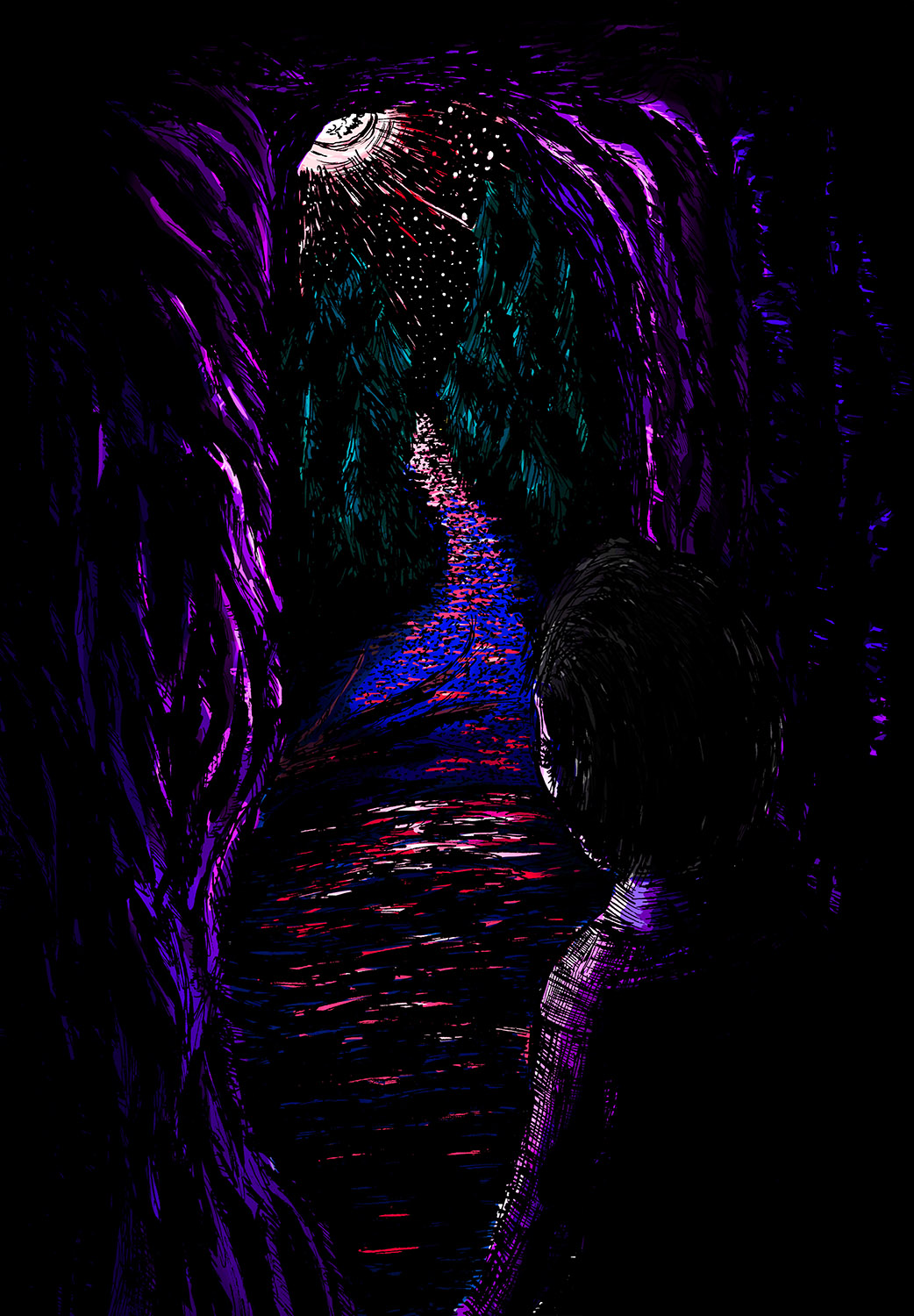 After years and years, the creature is ready to leave. It spent days and days in dark, moist place, with no light or any sign of a someone or something else. For some reason, it started digging. And discovers new branches in the cave. Months and months are going by again, digging and discovering the dark tunnels, but what is time in a place without any sign light? A creature is leaving a dark cave, being well received by the moon, with a light glittering on the surface. It may seem dark for some, but a creature is blinded by the glitter of the night, the glitter of thousand white rays shining on its retina, piercing into its brain. But it’s time. It’s time to leave, to become embraced by the outside world. What would it be like? What will be waiting there?

Because it reminded me of the famous Plato’s Cave Allegory, this image is just called “Plato”. 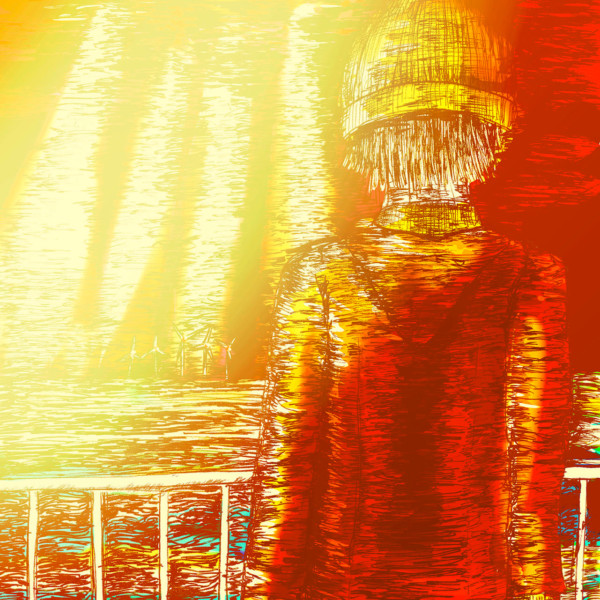 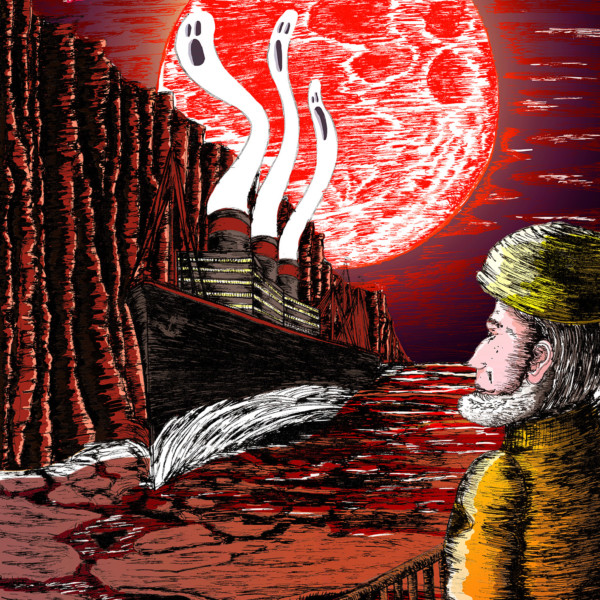 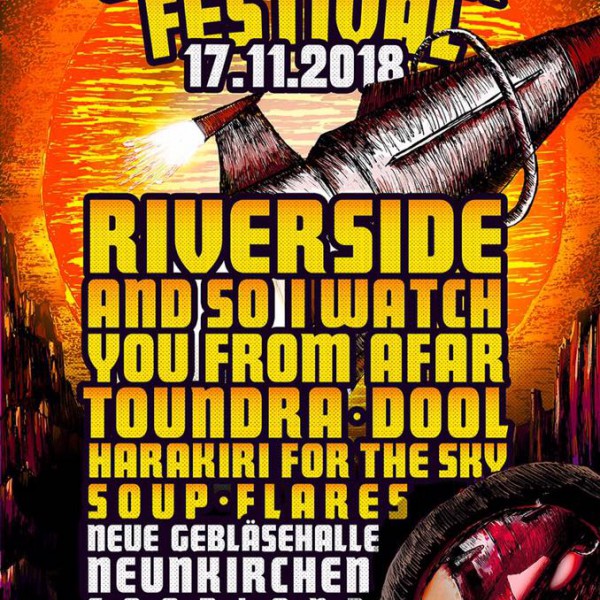 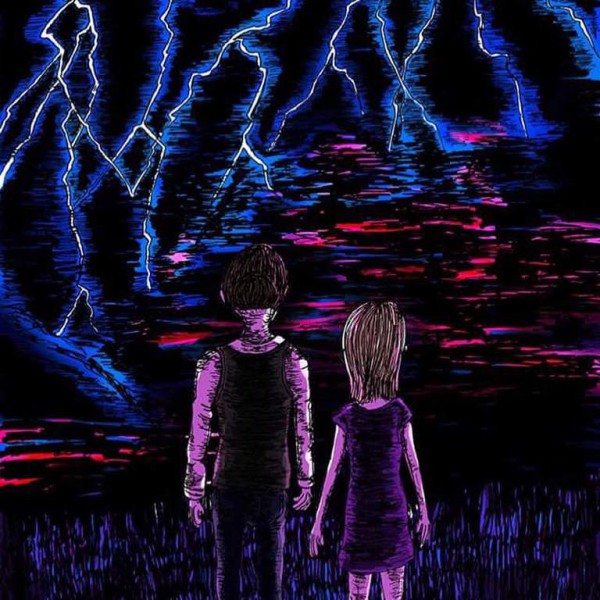 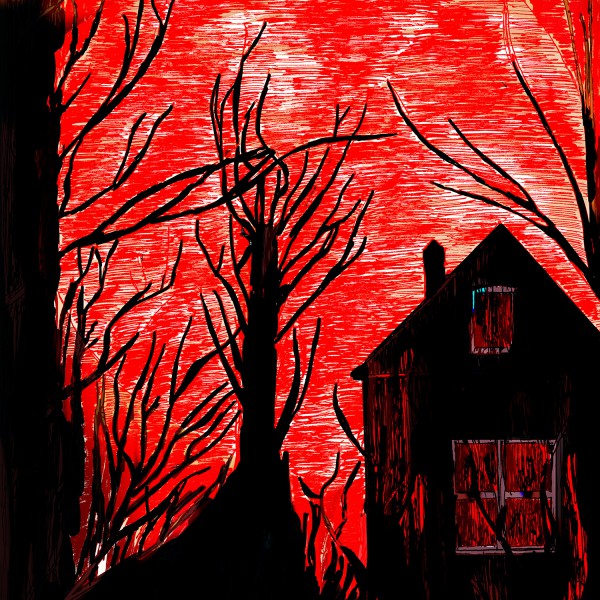 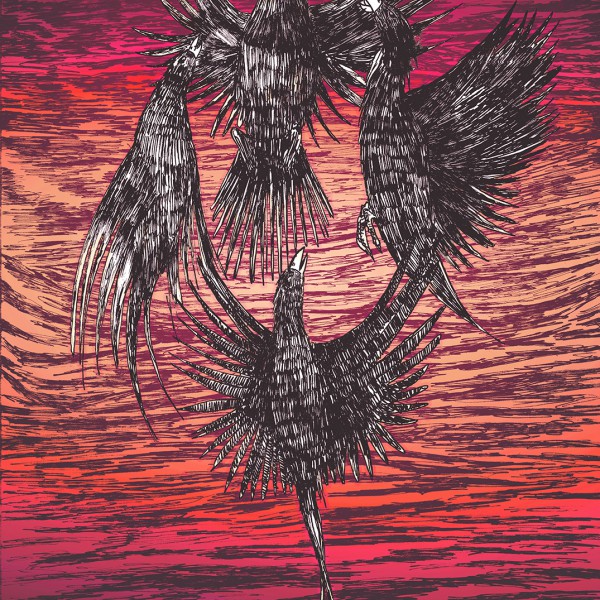 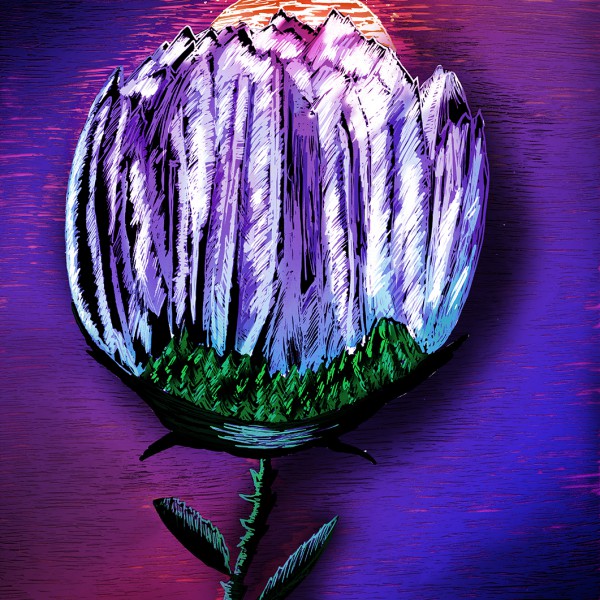 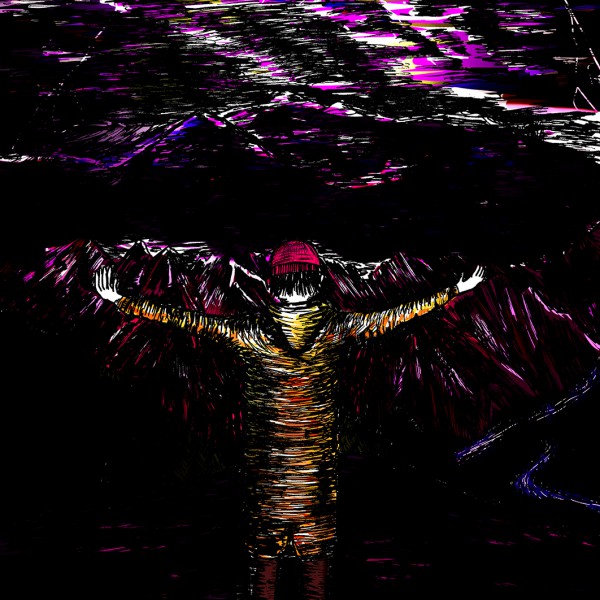 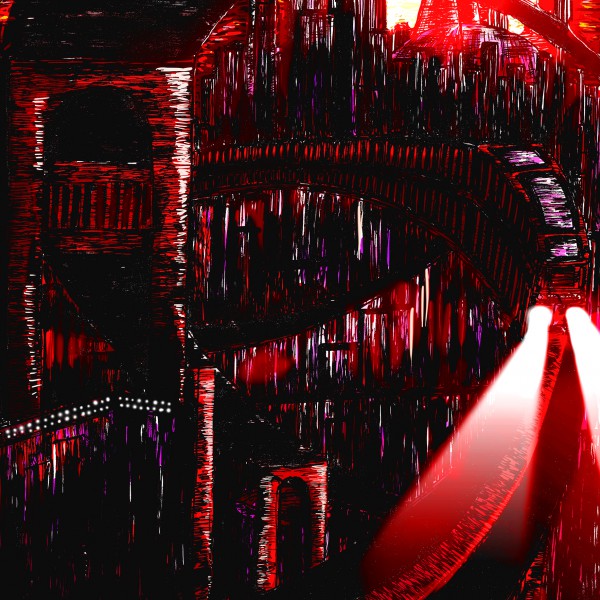 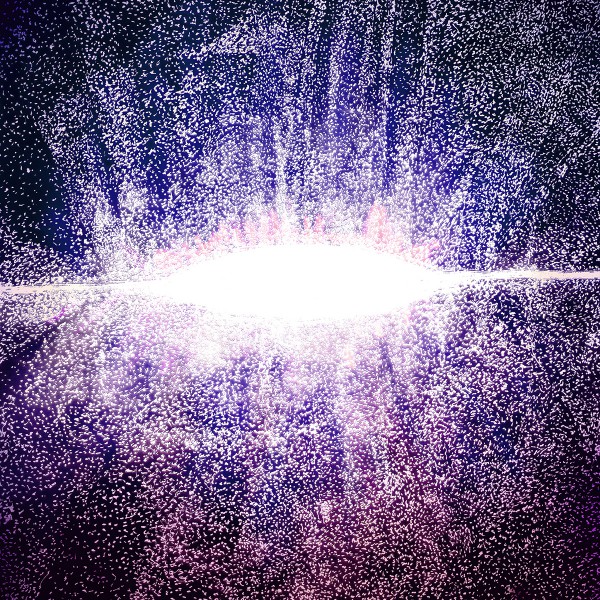 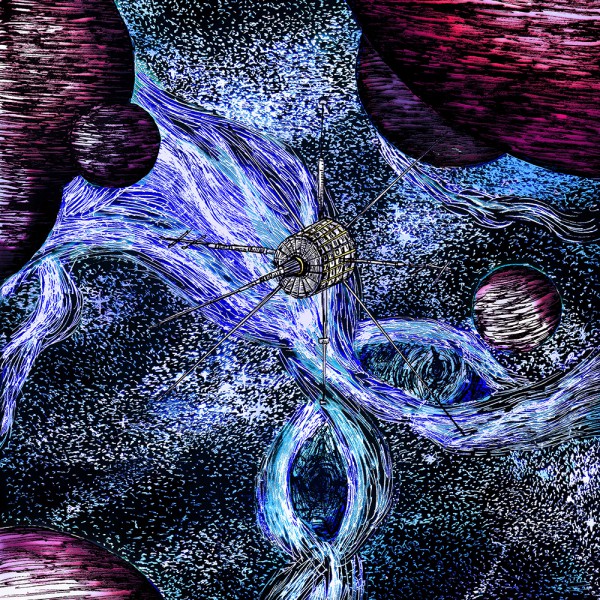 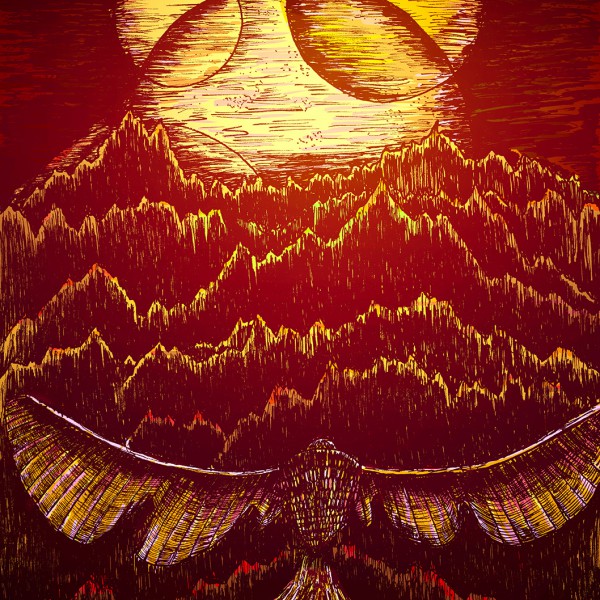 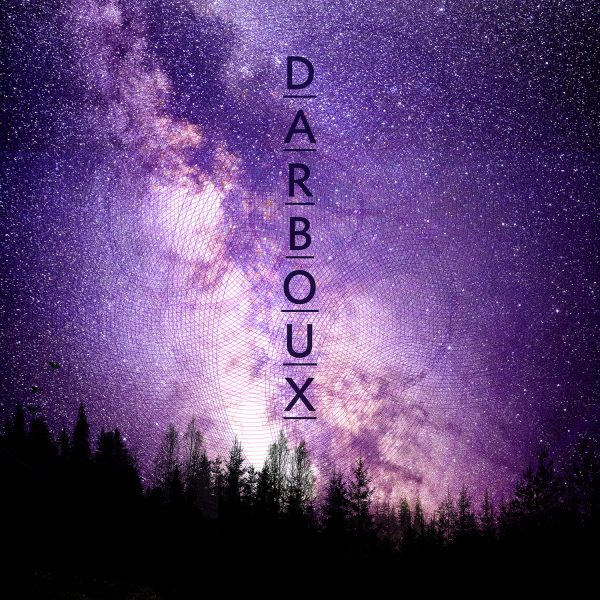 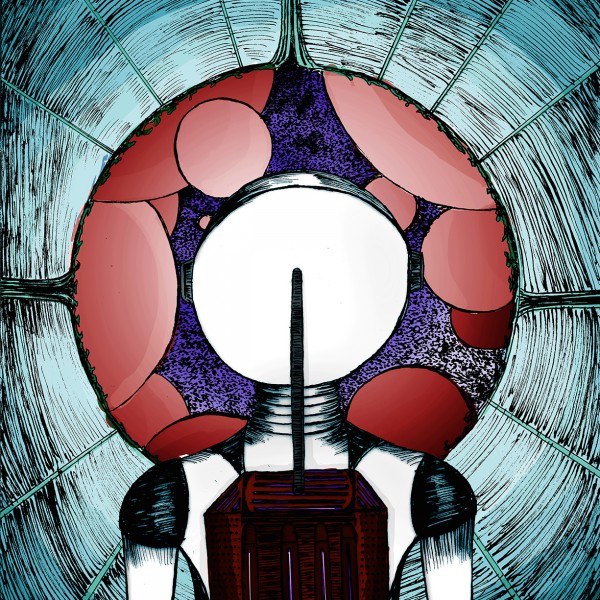 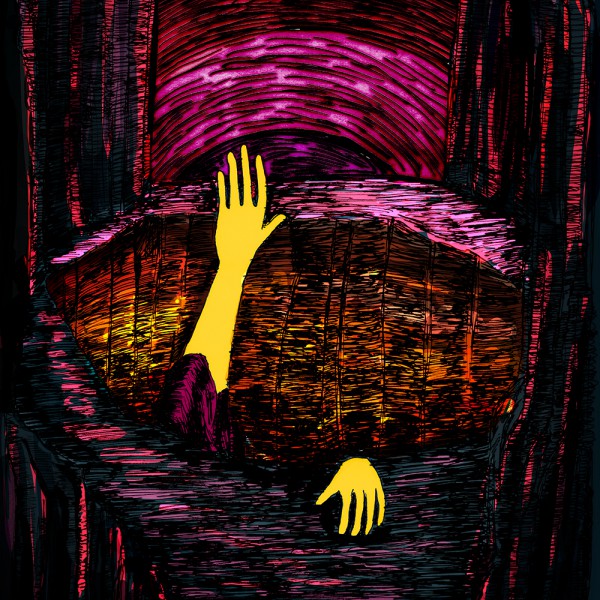 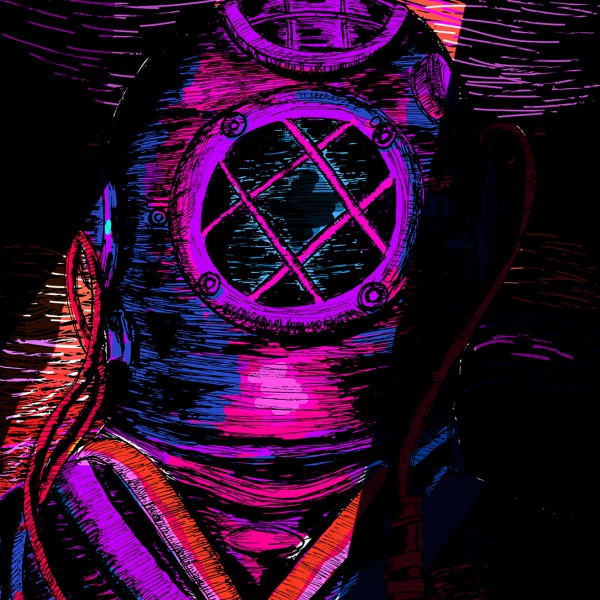 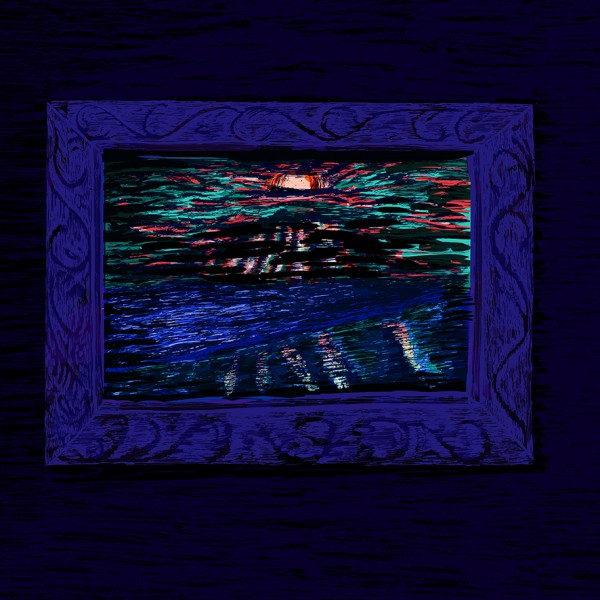 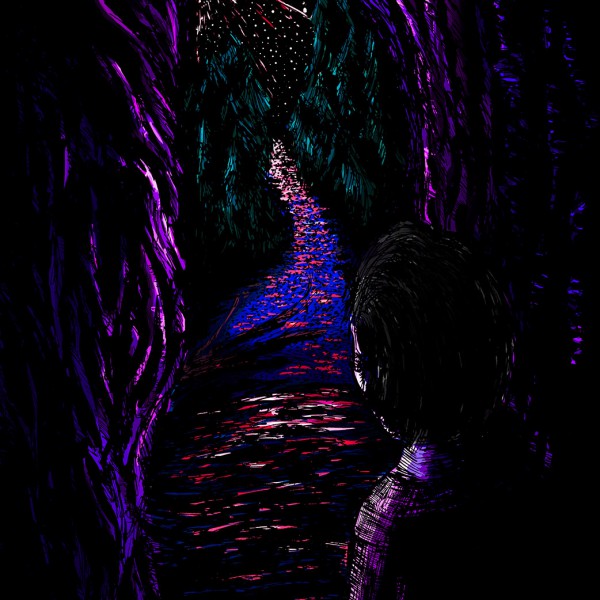 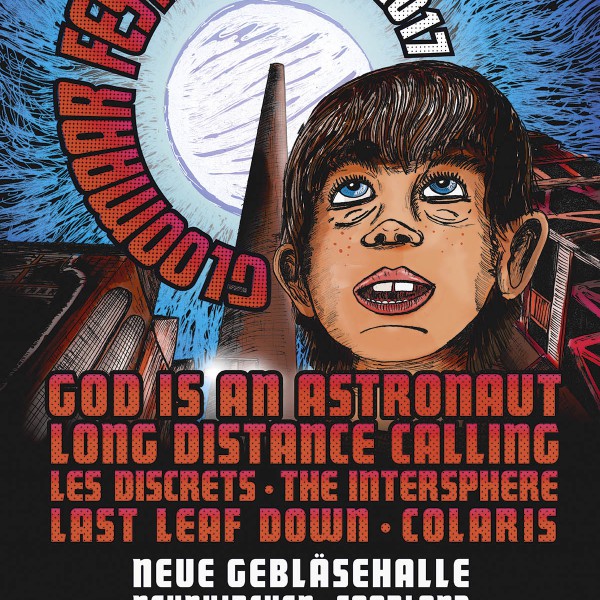 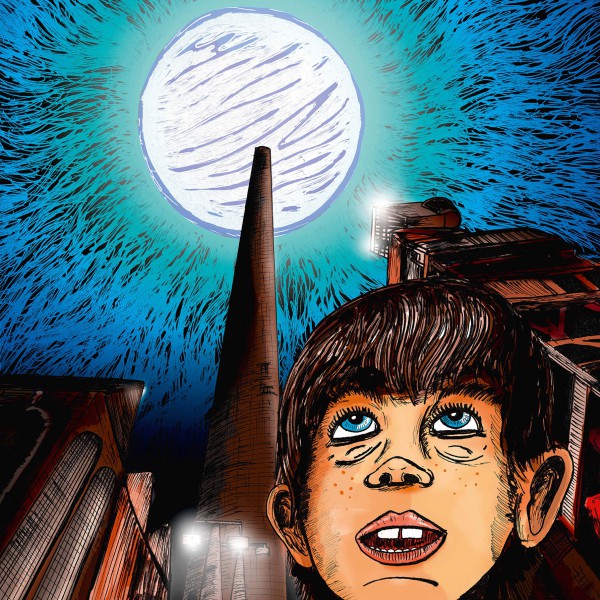 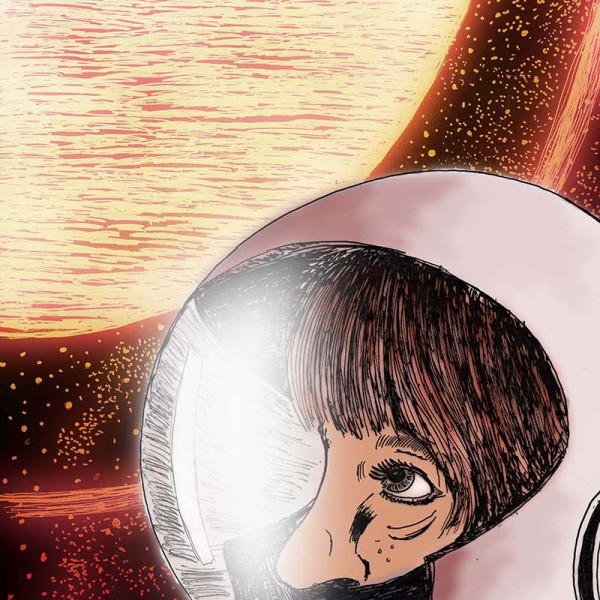 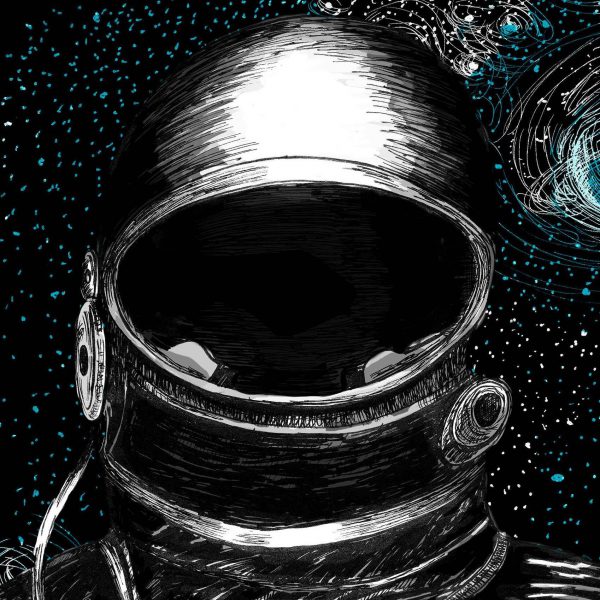 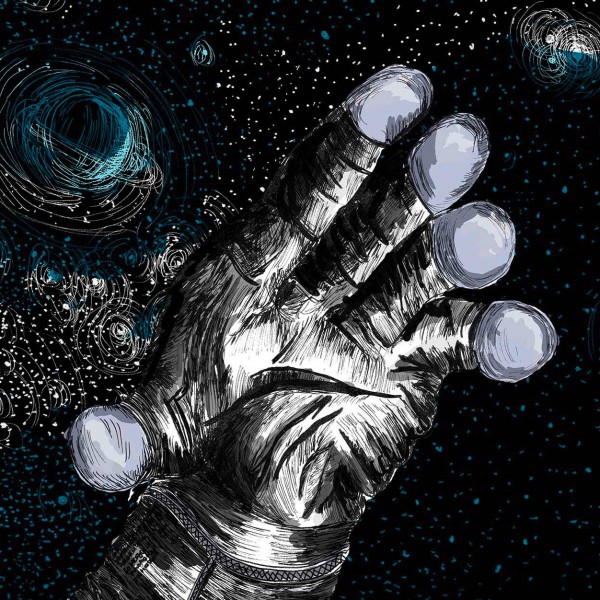